Artemis Gold In The News

Multiple insiders secured a larger position in Artemis Gold Inc. (CVE:ARTG) shares over the last 12 months. This is reassuring as this suggests that insiders have increased optimism about the company's prospects.  READ MORE

Artemis Gold says they are expecting to receive a BC Mines Act Permit for their Blackwater Gold Mine early this year. Located south of Burns Lake, the project is projected to produce 321,000 ounces of gold annually in the first 5 years of its 23 year life. READ MORE

January 3, 2023 – BIV: Blackwater mine construction to start this spring

Construction of B.C.’s newest gold mine – the Blackwater mine 110 kilometres south of Vanderhoof -- is expected to begin in earnest in the first quarter this year, despite a delay in permitting. Artemis Gold (TSX-V: ARTG) had expected a Mines Act permit to be in hand in the fall of 2022, but now expects to get the permit in the first quarter of 2023. READ MORE

In the latest update on the progress of its Blackwater project in central British Columbia, Artemis Gold (TSXV: ARTG) said on Tuesday that it is expected to finally obtain the BC Mines Act permits for major construction works during the first quarter of 2023. The permits were initially expected in fall 2022. Despite the revised receipt date of the BC Mines Act permits, Artemis said this delay is not expected to affect its planned start of major construction activities at Blackwater later in Q1 2023. READ MORE

Artemis Gold provided an update on progress toward obtaining its BC Mines Act Permit. Artemis mentioned at the 4:17 mark. LISTEN HERE

Ted Dixon, CEO of INK Research, talks about recent insider buying and selling in precious metals. He says insiders have been consistently adding to their holdings in mining stocks throughout the year. Artemis segment starts at 4:50. WATCH HERE 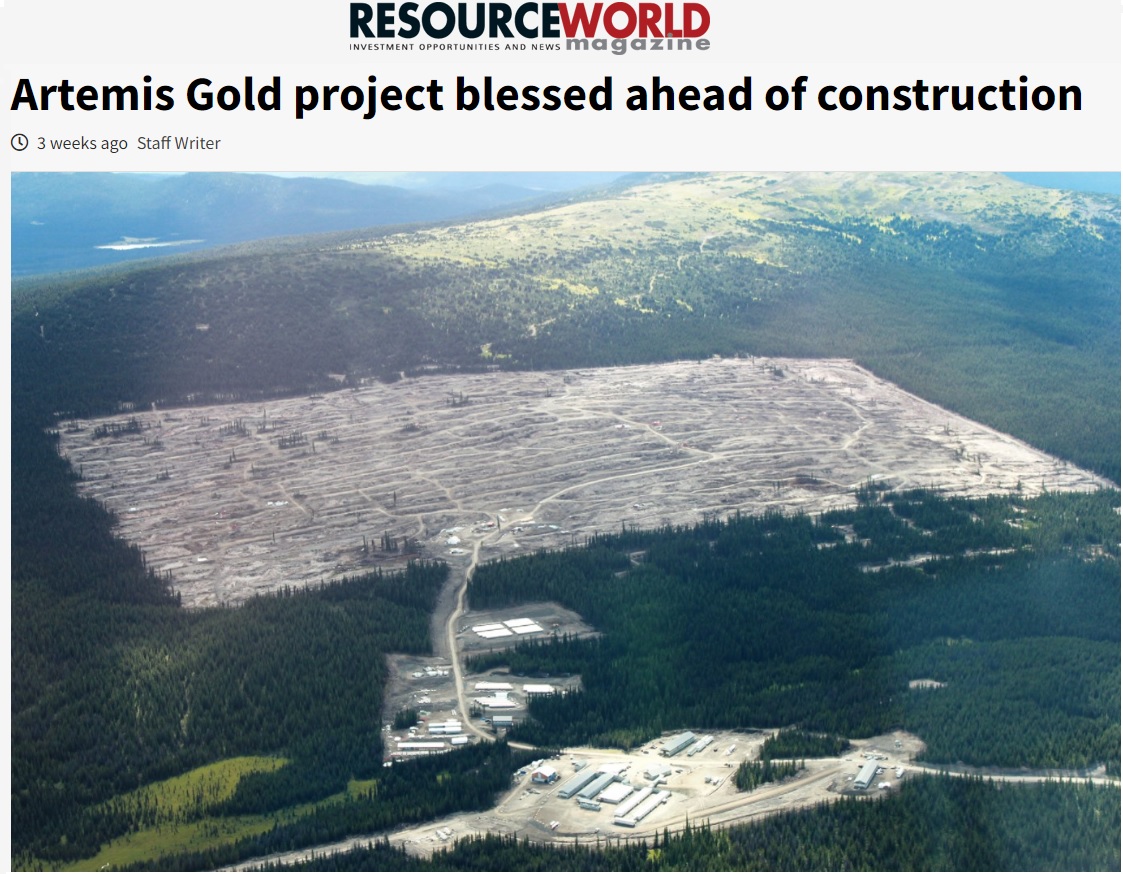 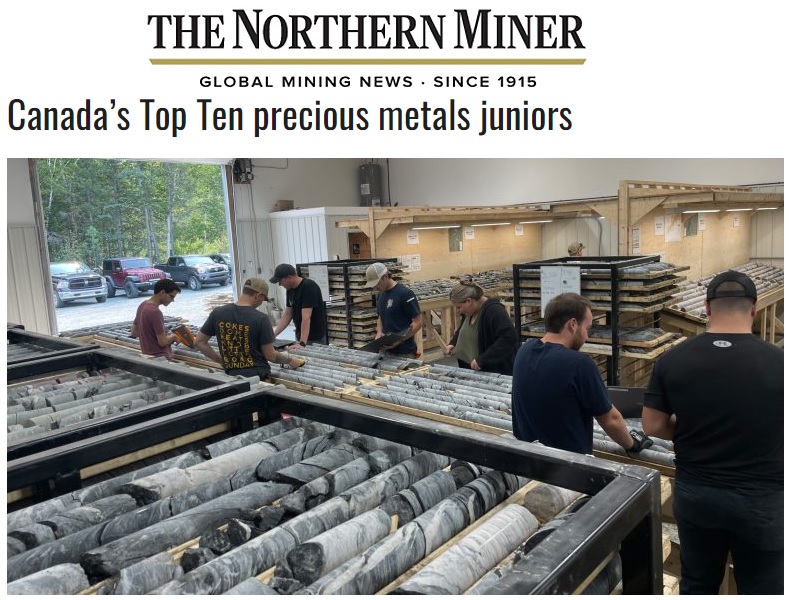 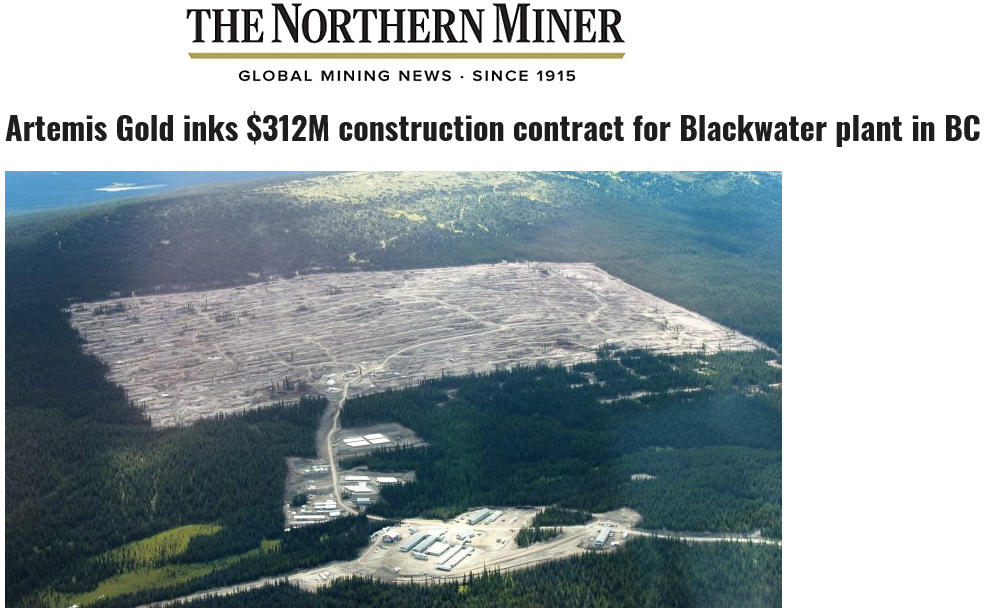 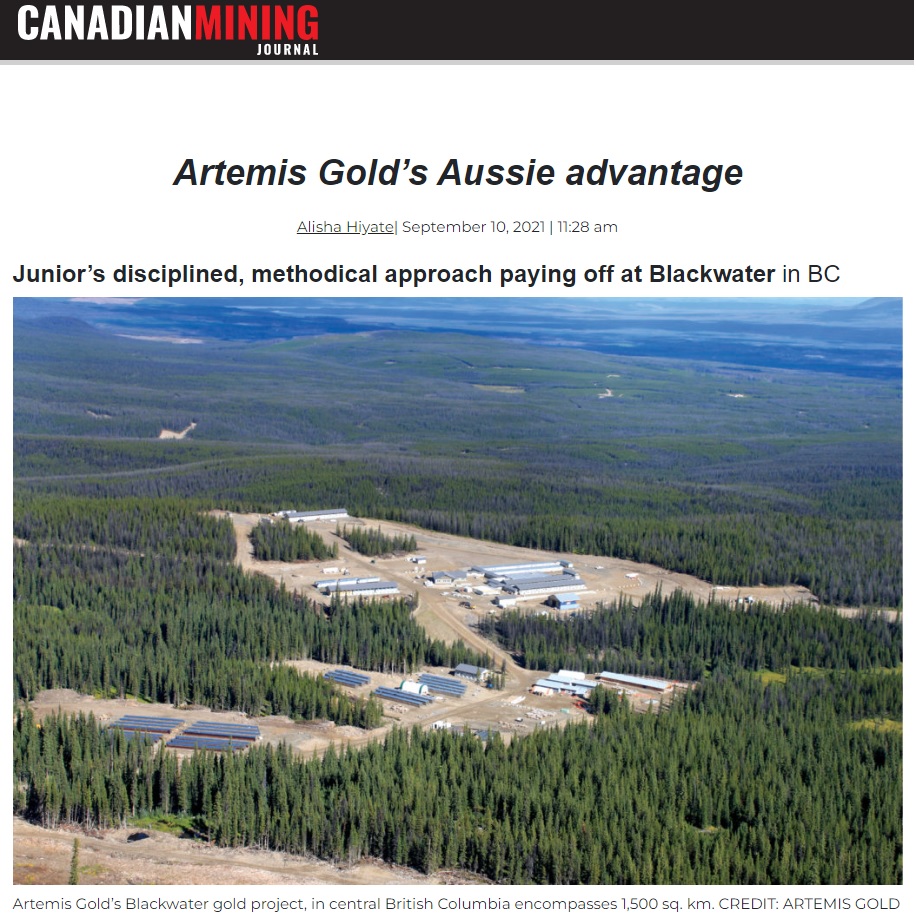 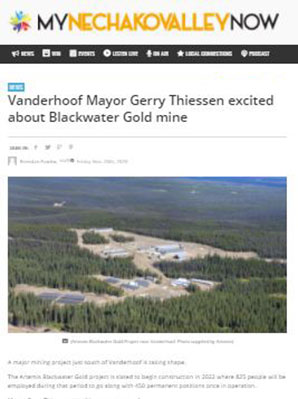 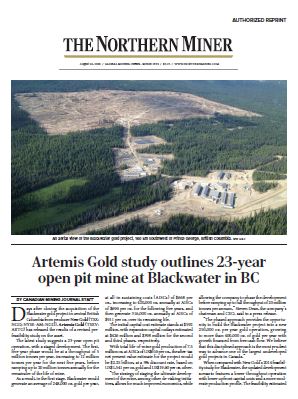 Continue to Analyst Coverage NEXT